How To Go About Choosing Amazing Wedding Anniversary Flowers?

Celebrating a wedding anniversary is an exciting time as it recognizes the commitment and journey that you’ve been on as a couple. If your special day is right around the corner, commemorate your partnership with each years’ corresponding flower. 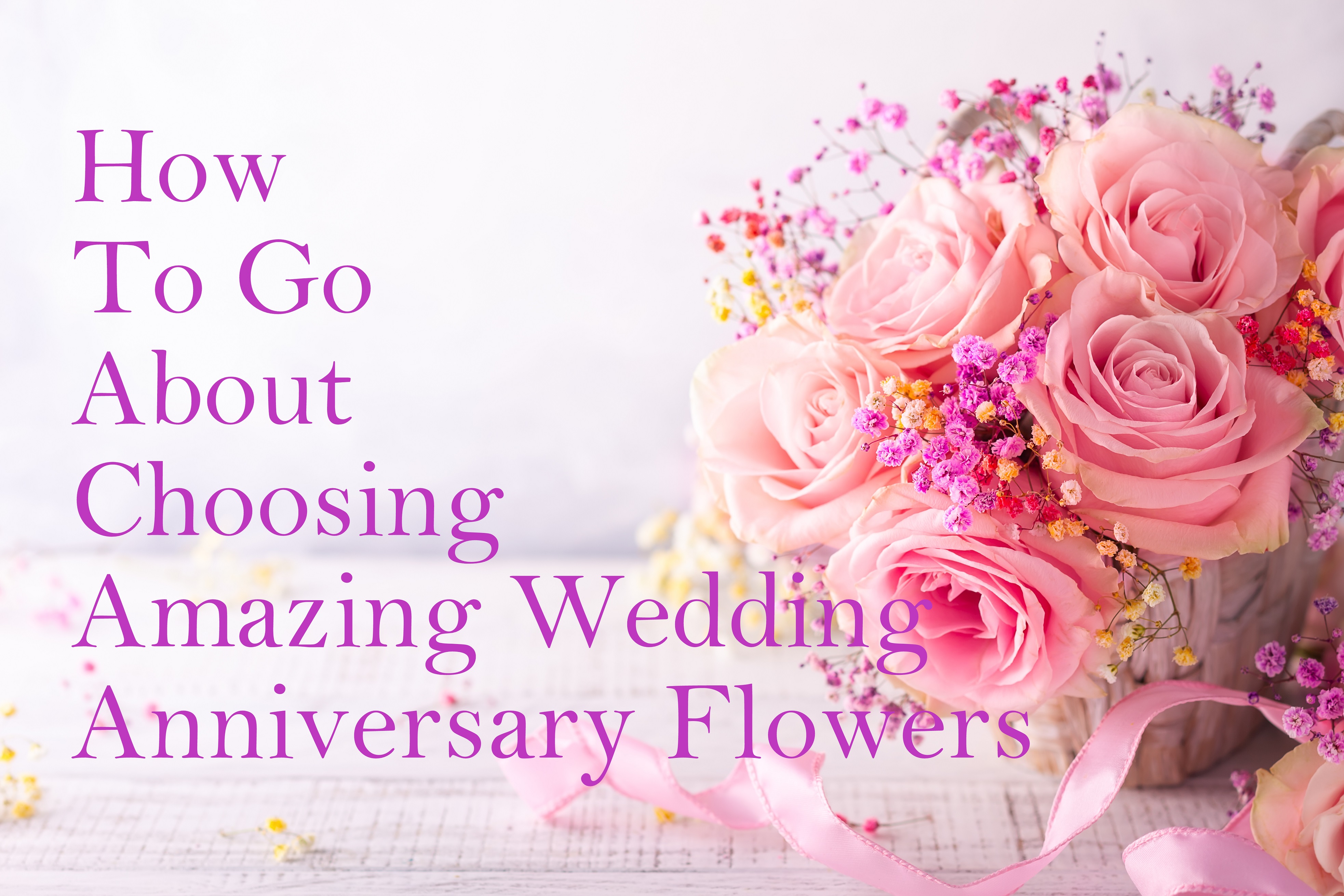 Read further to explore anniversary flowers along with their respective milestones.

The first wedding anniversary flower is Lacy Carnation. Your first year together is the sweetest and is full of cuddling, love, and hard work you both are putting in to understand each other. Lacy Carnation flowers symbolize youthful, passionate love, which truly expresses the bittersweet and tender feeling between newlywed couples.

Exuding a simple and subtle look, just like a couple’s life appears after completing a half-decade, Daisy is righty the 5th-anniversary flower. This flower represents forever love, hope, and faith that a couple has experienced through the past five years of their married life.

Successful 15 years of marriage is truly an achievement. This is a reward for your true love, patience, and wisdom. And no other flower than Rose can better express this. It shows your strong bond and passion even after fifteen years for each other. You can find Rose flower at algonquin florist.

2o years spent together is another milestone that is traditionally associated with a spectacular chrysanthemum. Featuring dense layers and vivid hues, this flower symbolizes lasting relationships, loyalty, and stability. Thus, this flower is of big importance for your 20th wedding anniversary celebration.With flower delivery st charles il, you can get anniversary flower arrangements and beautiful flower bouquet for any other occasion.

Now, you have reached your silver anniversary celebration. This calls for a grand celebration with beautiful flowers like Iris. This is a royal flower, and best expresses feelings of valor, faith, and unconditional love. Modest yet beautifully strong, the Iris anniversary flower arrangements make a graceful gift option.

Also known as the Pearl anniversary, the 30th-anniversary celebration has to be unique and memorable. By now, you have grown a little old, but a commitment for each other is the same and intact. Representing liveliness and mutual respect, Calla Lily perfectly fits this milestone celebration.

Quintessential and luminous, Gladiolus is your 40th Ruby anniversary bloom. This flower makes a statement for the 40th wedding anniversary because it represents generosity, admiration, passion, and sincerity between couples.

Blue Iris is the 45th wedding anniversary flower. The color blue symbolizes faith and hope. So, a beautiful bouquet of Blue Iris flowers makes a wonderful option to express your eternal, long-lasting love.

The 50th anniversary is your golden milestone. To reflect the shine of your 50 years of togetherness, Yellow Rose is the best flower. The golden hue of these blooms represents your long-lasting love and prosperous marriage.

Looking for the best place to order flowers online? If yes, take a look through the exotic wedding anniversary flower collection at Town & Country Gardens.

How to Make your Flower Bouquet Last Longer

How To Go About Choosing Amazing Wedding Anniversary Flowers?

A Complete Guide For Taking Care of A Christmas Cactus

*Free local delivery is available for local online orders only. For orders being sent outside of our local delivery zone, a delivery fee based on the recipient's address will be calculated during checkout.